What Are SSH IoT Devices?

By 2027, the worldwide Internet of Things (IoT) market is projected to reach USD 7.3 billion. As the need for IoT develops, an increasing number of users will rely on remote SSH to facilitate access. This minimizes burdensome connection and maintenance methods.

Continue reading to learn about remote SSH access to IoTs.

The Secure Shell (SSH) is a program that encrypts data sent between computers. It can facilitate file transfers, secure logins, and other forms of communication.

A remote administration protocol enables users to modify and control SSH through the internet. SSH is compatible with Linux and Mac operating systems. Windows users must utilize an SSH client in order to create a connection.

The server initiates the SSH connection with a TCP handshake. This created an encrypted, symmetric connection. It performs user authentication that is frequently stored in an RSA key store file.

Access is denied if the two systems disagree or the authentication credentials do not match. All verification factors transit through tunnels that are symmetrically encrypted. This avoids capture by malicious parties.

Enter SSH key instructions to gain access to the encrypted SSH connection for particular accounts. You may log in as root or at the host level. This access may be accomplished via an IP address or domain name.

What Is SSH Remote?

Frequently, customers of SSH systems desire remote access to their IoTs in the field. In this instance, the client/server architecture connects through a remote client. Typically, IP addresses allow two computers to communicate.

When the connection is dependent on an IP address, any change to the IP address terminates the SSH session. The remote SSH tools of today allow you to access IoT devices without a Public IP.

In contrast to conventional SSH, users are not required to visit the SSH service side. This is due to the fact that these remote SSHs connect via cellular modems. Thus, you are able to do your task without the annoyance of downtime.

In the past, when businesses established remote services, they allocated funds for travel and work time. All routine maintenance, upgrades, and troubleshooting were performed manually. By utilizing remote SSH devices, organizations may boost their return on investment now.

Then, connect to the Remote Control instrument to execute all needed operations. They are compatible with all network settings, even those protected by Network Address Translations. This utility works even if the device is protected by a firewall.

This not only saves time and money but also enhances customer loyalty and satisfaction. Customers who are satisfied will spread the word to their coworkers, which will help your firm develop.

In the past two decades, the IoT business has expanded substantially. It started with offline chores like smart roller doors. Machine vision, image processing, and embedded computers are becoming prevalent in daily life.

Examples of prevalent IoT devices include:

Does Google Nest Work With Homekit?

Can You Download More Apps On A Vizio Smart TV? 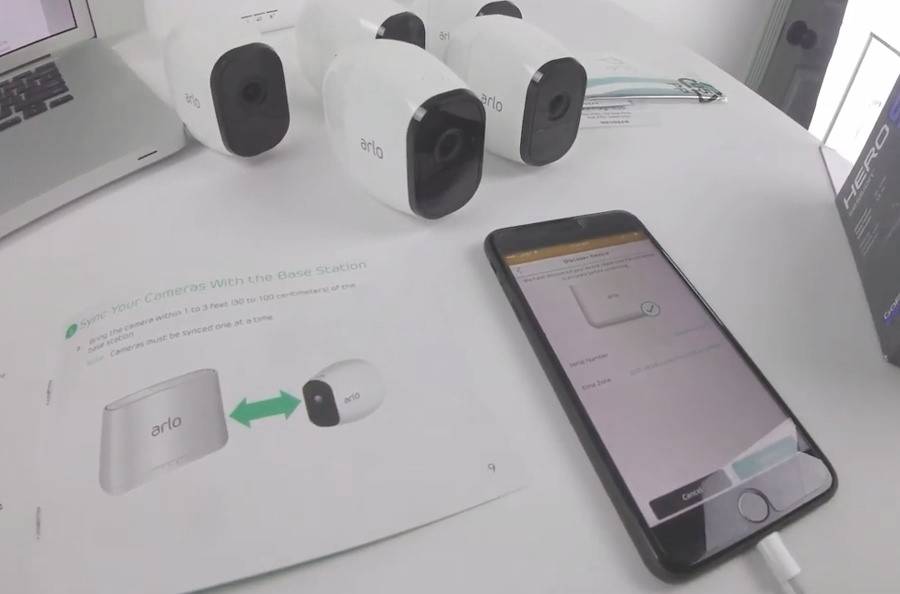 Why Is My Arlo Camera Not Connecting to My Device?

How To Use AirPlay On LG TV

How To Reprogram A Chamberlain Garage Door Opener