What Does It Cost to Mint an NFT?

It's exciting to see the market for NFTs explode.

You must be aware of the staggering sales of digital arts that total millions of dollars.

It makes sense for a digital artist to want to develop their NFT. But how much does it actually cost to mint an NFT? Is it also possible to make NFTs without paying anything?

The remainder of this page will describe NFT minting, how much it costs to mint an NFT, and how to mint NFTs for no charge.

NFT Minting: What is it?

NFT Minting is the process of adding your digital artwork or content on a blockchain. The blockchains Polkadot, WAX, Ethereum, Tron, Cosmos, Tezos, EOS, Flow, and Binance Smart Chain are a few examples of those that support the NFT token standard.

Before they are pushed into circulation, NFTs are produced in a manner akin to that of metal coins. By minting an NFT, the data is transformed into a digital asset that can be purchased and traded on NFT exchanges using cryptocurrencies.

During the minting process, producers and artists can schedule royalties on their NFTs. Accordingly, a pre-agreed commission would be paid to the creator from each subsequent sale of the NFT. Even though many companies offer the best token development services, only a select handful can give their customers the best NFT Minting Website Development services.

Now that you know what an NFT is, you can mint one. Let's have a look at the estimated price breakdown for minting an NFT.

What Are the Price Tags for NFTs?

You should be aware that the blockchain you decide to use can significantly affect the cost of production before moving on with the minting of your NFT. The time of day you mint (nighttime is better, less traffic) and the floor price or secondary market value are additional elements that affect minting costs. So, think about this before moving further with the creation.

When minting NFTs, the following costs are some of the most likely to be incurred:

What Is the Price of NFT Minting?

What is the price to mint an NFT? NFTs have evolved a variety of application cases over time, including virtual worlds, audio files, and art. The price of producing or minting NFTs has become more volatile as a result of this development. Additionally, there has been discussion about the changing prices among NFT artists.

The average price to produce a basic NFT ranges from $1 to $1,000. In contrast to marketing an NFT, there may even be more.

The cost to open an account varies between $70 and $120 for popular NFT wallets. You can also investigate options that are free. Do extensive research on the platform you intend to use. Consider the advantages and disadvantages thoroughly before deciding if it meets your expectations. Search online for other options if not.

An ideal platform would be risk-free for transactions, simple to use, and intuitive enough to speed up and streamline the creation process.

Why Is Minting's Cost So Variable?

Ethereum charges a "gas fee" that is paid directly to the miners who supply the computing power necessary to validate transactions in the first place in order to process transactions and create contracts on the blockchain.

In essence, you're paying for the electricity that the blockchain needs to process data in order to produce the NFT. To cover the "gas cost," you should retain a small quantity of ETH in your crypto wallet where your NFT are stored, especially if you plan to adjust pricing, offer items for sale, and engage in general trade with these collectibles.

Up until the actual "gas bill" is due, calculating the exact amount of the ETH gas fee is a bit of a guessing game. (Usually, there is a speed option. Rapid NFT issuance is more expensive, but if you have patience, you can go with the slower, more affordable option.

This is due to the fact that, despite the set quantity of gas required for successful transactions on the Ethereum blockchain, the price of each bit of gas can vary greatly at any given time, and this is especially true when the Ethereum network is busy or there is a lot of activity.

This is definitely something to watch out for when you consider that NFTs are a substantially more complicated transaction on the blockchain and require significantly more processing power and "gas."

Lazy minting, to put it simply, is a practice that permits NFT inventors and artists to put off the fees associated with minting. Here, the actual minting procedure is omitted and is only completed after the NFT has been sold.

This indicates that the buyer, not the creator, bears the expense of minting the NFT. You must make sure that the selling price of the NFT exceeds the minting expense for this technique to be successful.

There would be less need for computational power because NFTs would only be created after a purchase, as not all NFTs would ever be sold. The most well-known NFT marketplaces also give exposure to digital artists and NFT developers by providing free minting services.

Free NFT mining has its advantages and disadvantages. Be sure to conduct thorough research. There are numerous NFT marketplaces and wallets that let designers and artists produce NFTs and store them for reasonable costs.

Some studies indicate that Saturdays and Sundays are the cheapest days to buy gas for Ethereum. Gas prices are frequently highest on Tuesdays and Thursdays due to the network's peak congestion during the middle of the week.

More importantly, the success of the artwork greatly depends on your ability to properly advertise your NFT.

Is NFT profitable for you right now? If so, elaborate.

The buying and selling of digital assets and files has significantly changed during the past several years. So, ever since then, buying an NFT has been profitable.

How does NFT minting work?

The process of incorporating your digital work of art into a blockchain is known as NFT minting. You can convert your digital assets that can be traded using cryptocurrencies on NFT by minting an NFT.

By gas fees in respect to NFTs, what do you mean?

For minting activities, the majority of NFT blockchains will need at least one network transaction. These blockchains' transaction costs are referred to as gas fees.

Does Google Nest Work With Homekit?

Can You Download More Apps On A Vizio Smart TV?

Why Is My Arlo Camera Not Connecting to My Device?

How To Use AirPlay On LG TV 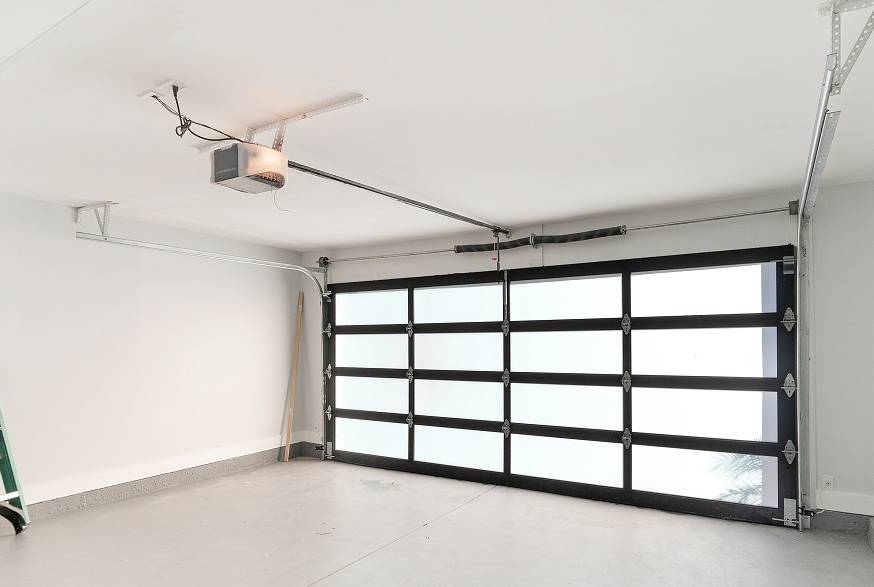 How To Reprogram A Chamberlain Garage Door Opener