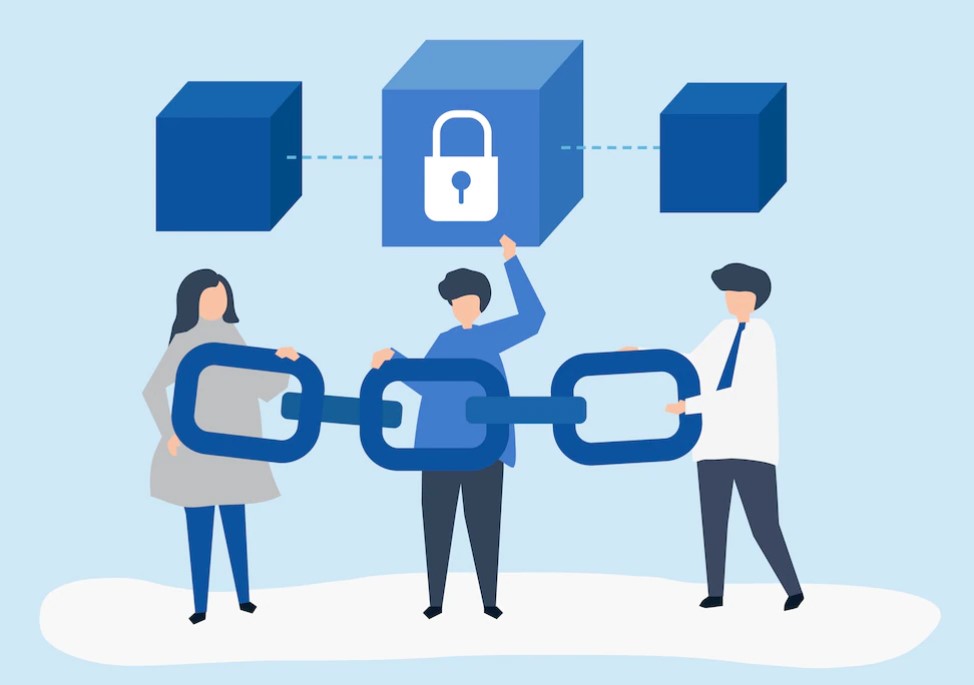 How Do Blockchain Nodes Communicate?

An increasing number of people are getting involved in the cryptocurrency market, which drives their interest in learning how the system works. It applies to any industry, but cryptocurrency is especially intriguing because of its newness. While it isn't necessary to understand how blockchain works in order to take advantage of Bitcoin's rise, it is helpful to know what the terms mean.

It's possible that you have heard the term "node" but didn't know what it meant. This term is not exclusive to cryptocurrencies but is also used widely in other fields. It is important to note, however, that a node within the world of virtual coins is a computer that accesses a cryptocurrency network and can perform certain actions such as creating, transferring, or receiving information.

According to the protocol, the explanation can differ. As an example, a resident network might include a file server, three laptop computers, and a fax machine. In this case, there are five nodes in the network, which are all identified by their unique MAC addresses.

What Is A Node In A Blockchain?

"Node" is mainly used in reference to blockchain, which is a decentralized digital ledger in which cryptocurrency transactions are recorded in a way that makes them accessible to everyone through a connected device. In other words, every transaction must be chronologically recorded and made available to a network of connected devices. A node is a device that performs this function. Communication occurs between these nodes across the network to share information about new blocks and transactions.

As part of the blockchain infrastructure, it plays a critical role. This ensures that the network is secure and integrity is maintained. Blockchain nodes are primarily responsible for verifying network transactions, which are referred to as blocks. It is possible to distinguish each node from another by its unique identification number.

What Are The Types Of Nodes?

In general, there are two kinds of nodes: full nodes and lightweight nodes.

A full node supports the network and provides security. In this case, nodes download the entire history of a blockchain in order to monitor and comply with its rules.

A large number of volunteers run full Bitcoin nodes to support the Bitcoin ecosystem. Currently, there are approximately 12,130 public nodes connected to the Bitcoin network. In addition to the public nodes, there are several hidden nodes (non-listening nodes). In most cases, these nodes are protected by firewalls.

Additionally, there is a third type of node called a miner node. We are now familiar with the word "Bitcoin miners.". These miners are referred to as nodes. Depending on the type of mining, miners may work alone (a solo miner) or in groups (a pool miner). Solo miners use their own full nodes. Mining pools allow only the administrator to run full nodes — also known as pool miners' full nodes.

As a final category, we have listening nodes, a subcategory of nodes. In essence, a listening node represents a fully visible node. In short, it communicates with any node that establishes a connection with it. It is common for reliable super nodes to run constantly, transferring blockchain history as well as transaction data between multiple nodes.

Would you like to know how often blocks get added to the Bitcoin Blockchain? Read our blog to learn. 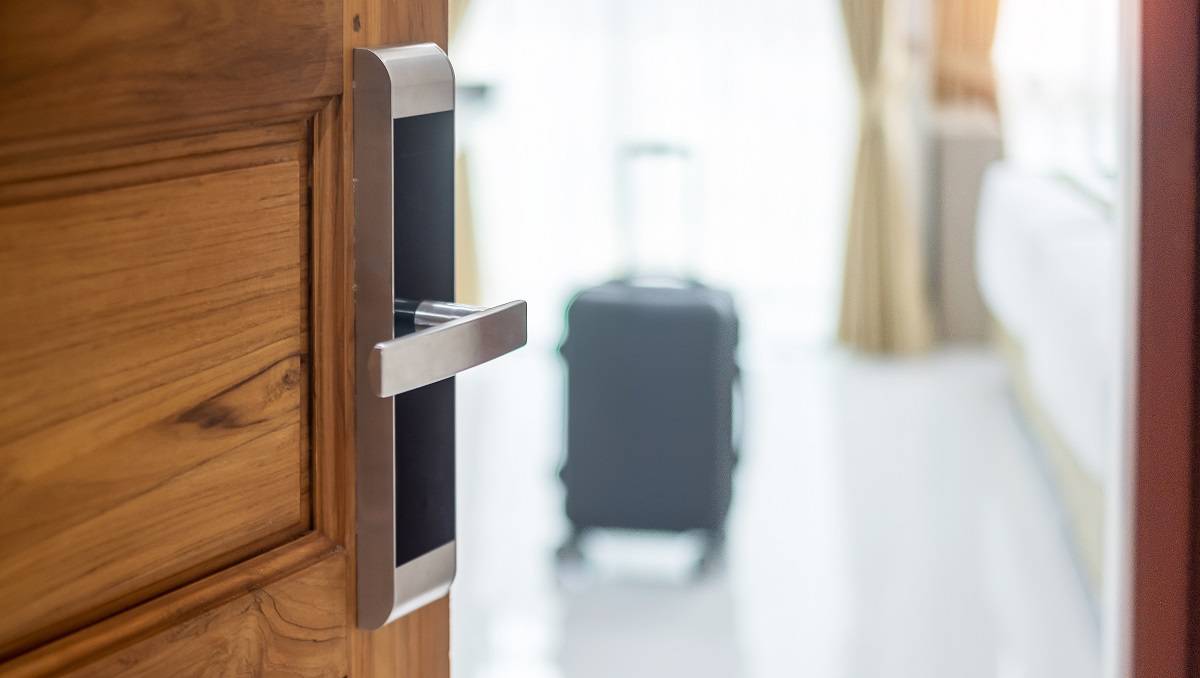 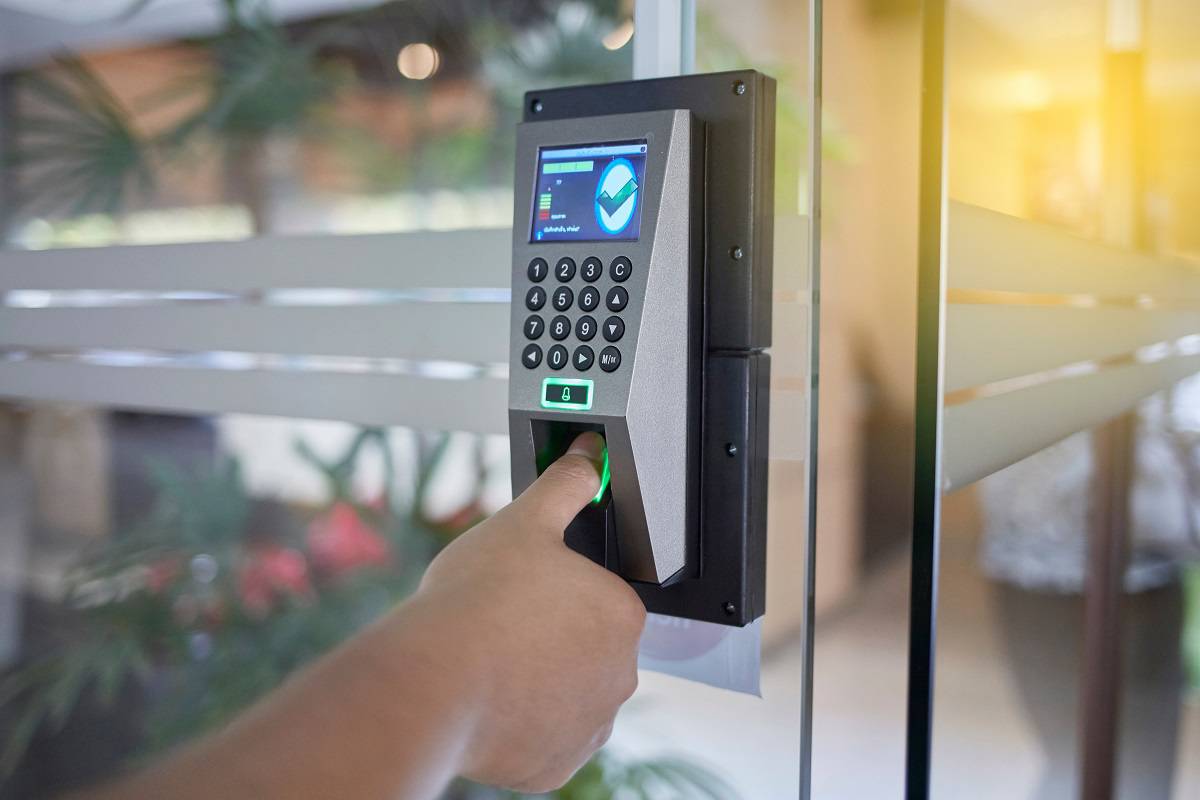 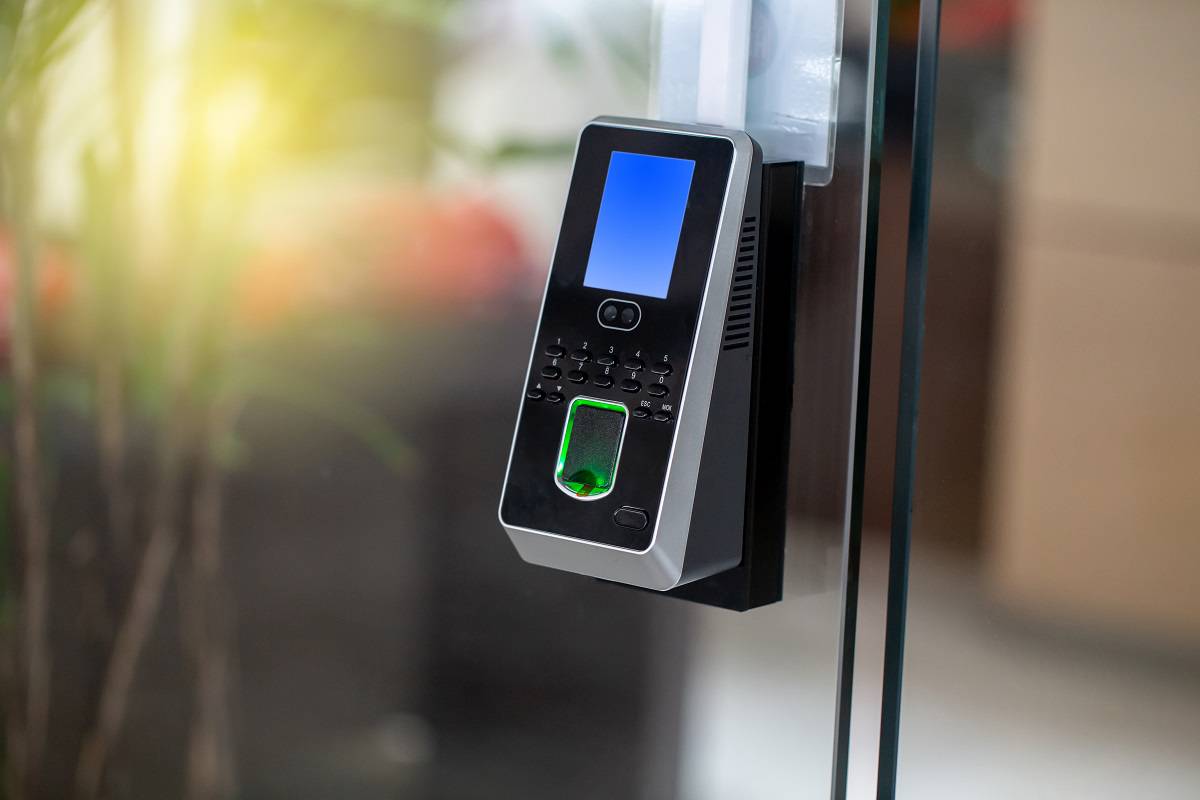